Welcome to the Official Attendee Housing Site for the " 5th International summit on Medical Biology & Bioengineering", which will be held in the festive city of Chicago,USA. The conference will take place in the following location and dates:
DoubleTree by Hilton Hotel Chicago - North Shore
9599 Skokie Boulevard
Chicago
Skokie, Illinois, 60077-1314, USA
Tel: +1-702-795-2800
Fax: +1-702-795-1520 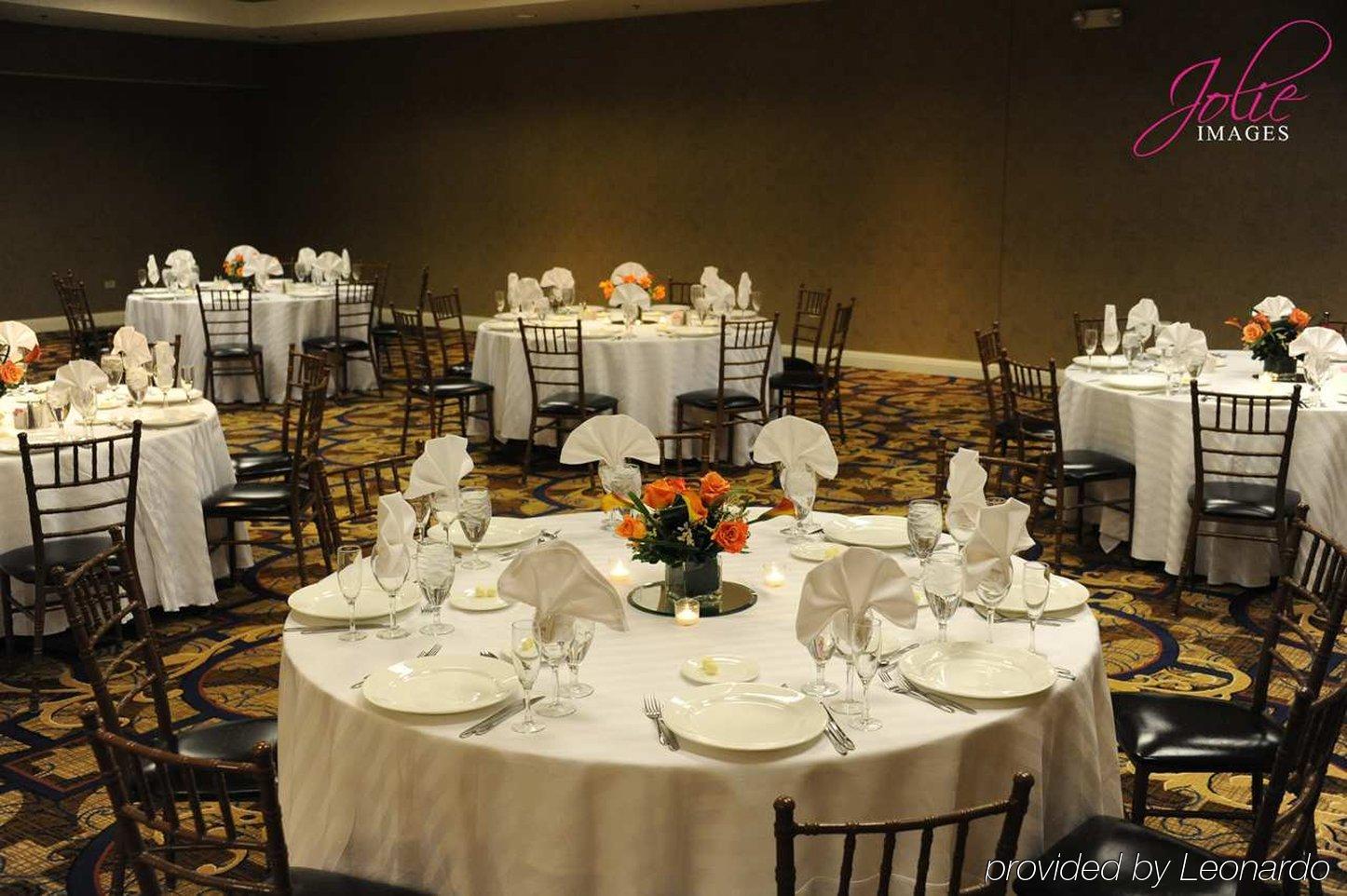 Directions: Follow signs to south-east and take the slip road onto I-190 E. Then, take exit 1C for I-294 N/Tollway towards Milwaukee. Merge onto I-294 N and take exit onto US-14 E/E Dempster Street. Continue to follow E Dempster Street. Turn left onto Gross Point Road and then slight left onto Skokie Boulevard.

Chicago is the largest city in Illinois and the seat of Cook County. It stretches for 22 mi along the southwest shore of Lake Michigan in the northeast part of the state.

The first white men known to have visited the region were Louis Joliet and Jacques Marquette in 1673. The first permanent white settler was John Kinzie, who is sometimes called the Father of Chicago. He took over a trading post in 1796 that had been established in 1791 by Jean-Baptiste Point du Sable, a black fur trapper. Fort Dearborn, a blockhouse and stockade, was built in 1804 but was evacuated in 1812, at which time more than half of its garrison was massacred by Potawatomi and Ottawa Indians loyal to the British.

The name Chicago is thought to come from an Algonquian word meaning “onion” or “skunk.”

Laid out in 1830, Chicago was incorporated as a village in 1833 and as a city in 1837. In the Great Chicago Fire of 1871, an area of the city about 4 mi long and nearly a mile wide—more than two thousand acres—was totally destroyed. However, much of the city, including the railroads and stockyards, survived intact, and from the ashes of the old wooden structures there arose more modern constructions in steel and stone.

Today, Chicago is a major Great Lakes port and the commercial, financial, industrial, and cultural center of the Midwest. The manufacturing industries dominate the wholesale and retail trade, and trade in agricultural commodities is important to the economy. The Chicago Board of Trade is the largest agricultural futures market in the world.

Among Chicago's many attractions are the Art Institute of Chicago, the Field Museum of Natural History, the Jane Addams–Hull House Museum, Navy Pier, and numerous architectural landmarks such as the Sears Tower and Frank Lloyd Wright's Robie House. 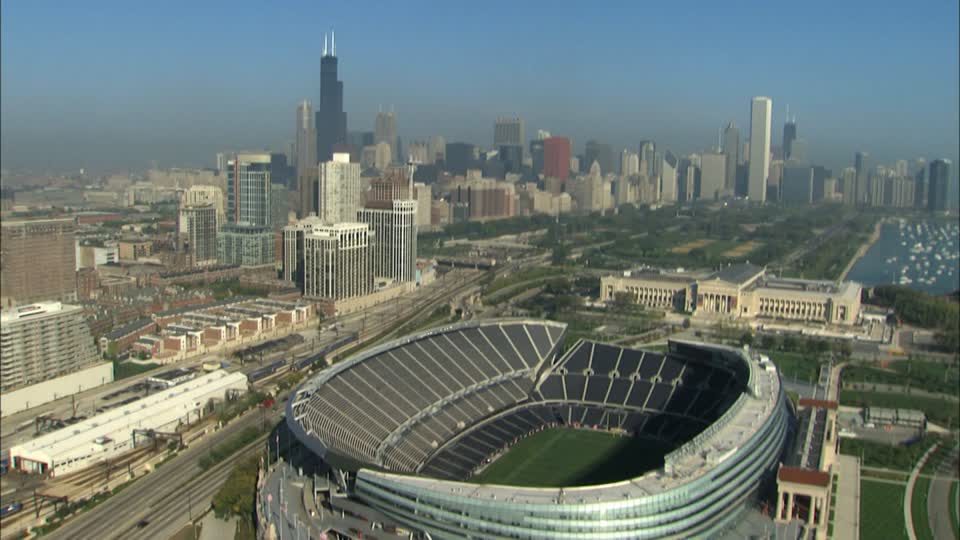